Great vintage condition with only light signs of use.

The glassware of Orrefors was founded in 1898 and was one of the leading companies in the Scandinavian Modernism movement.

Orrefors began making art glass (works that, distinct from mass-production pieces, are made in small numbers to showcase the skills and talents of artists and artisans) in 1913. Two of the first artists hired by the firm were Simon Gate and Edward Hald, who worked initially in the organic Art Nouveau style and later also in Art Deco style.

Orrefors won an international following when it presented pieces in Paris in 1925 at the Exposition Internationale des Arts Décoratifs et Industriels Modernes.

Unfortunately out of Stock / Produkten är tyvärr slut i lager :( 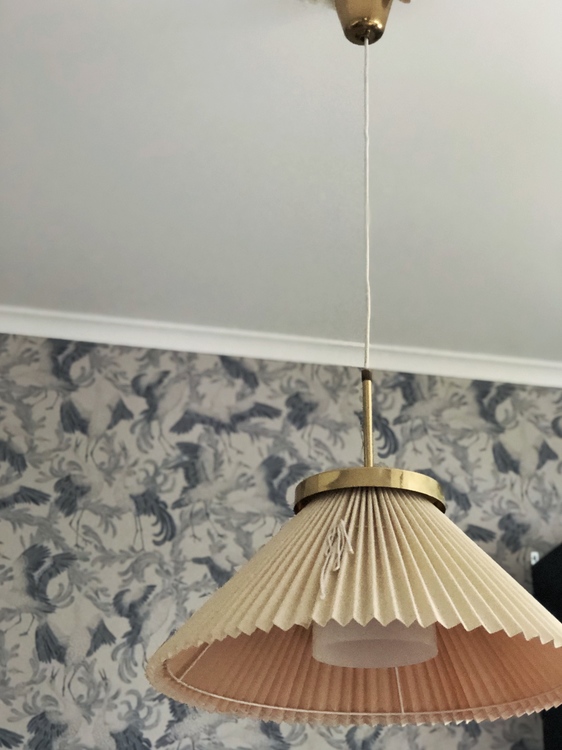 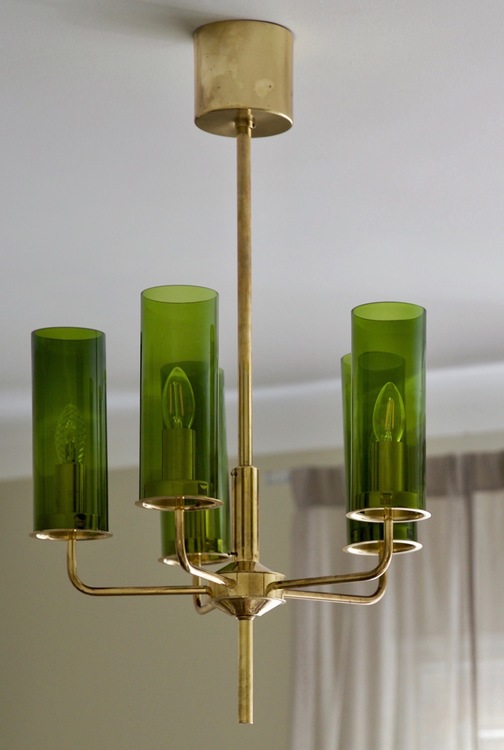 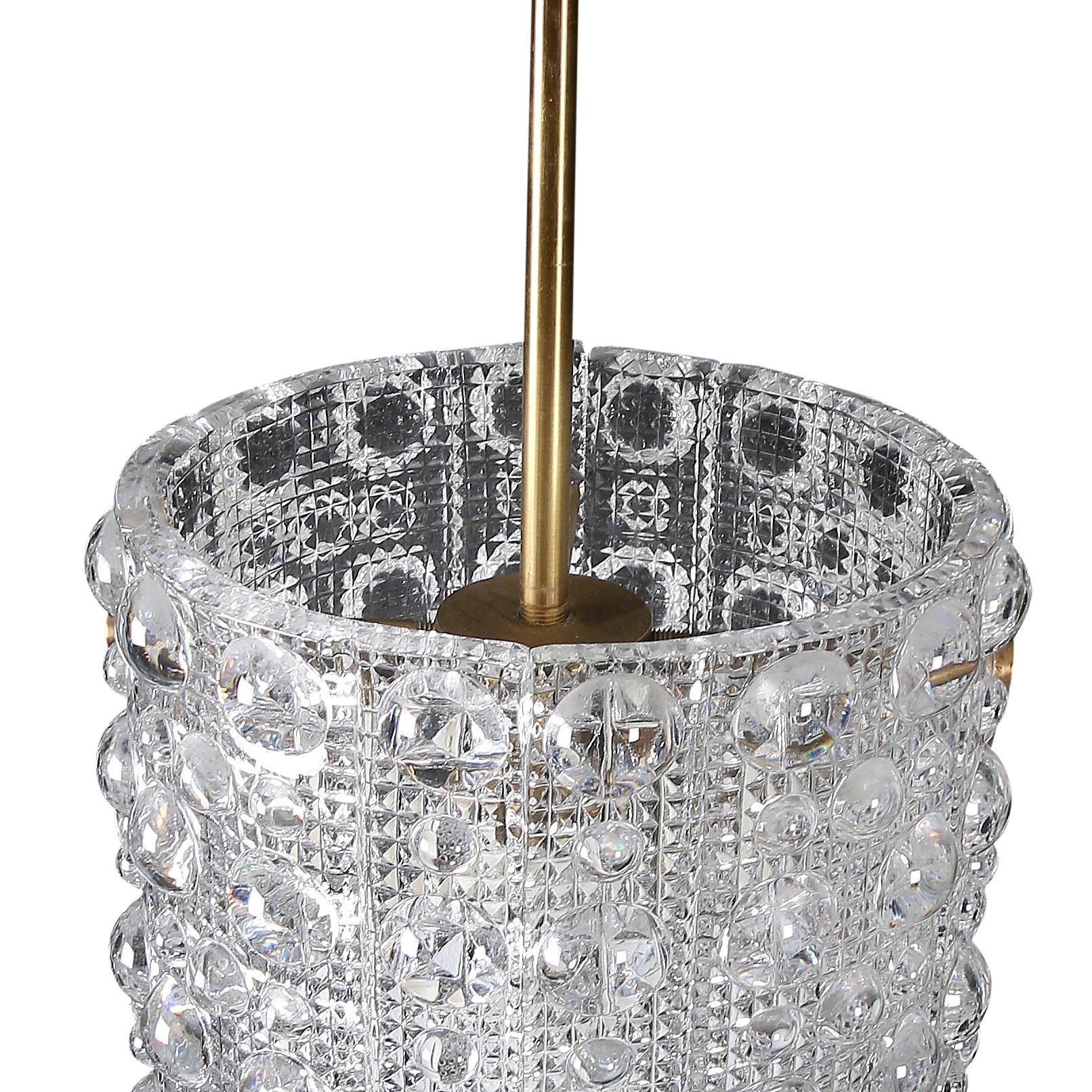